Still frittering away our resources...


Don't you feel all warm and fuzzy when you publicly complain about something and then you find that they've changed what you were complaining about? 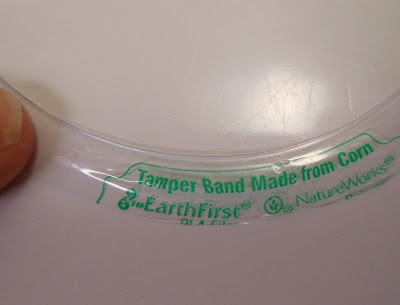 Two years ago I complained because I opened a new package of oats and found the tamper-proof band was made out of corn.  What a waste of food.

This morning I opened a new package of oats and found a little change in the wording.  Now it's made from "plants," not "corn." 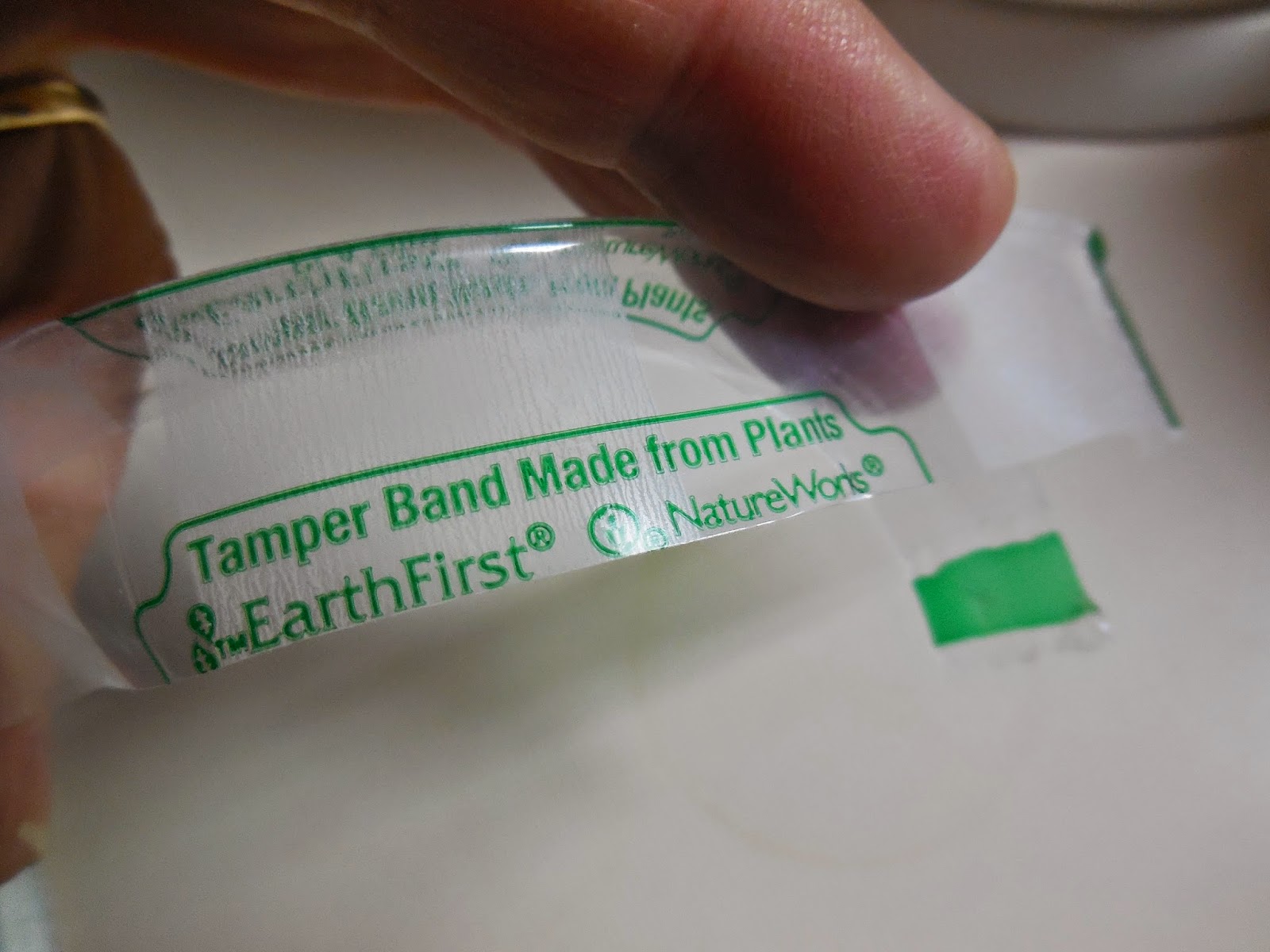 Fifteen minutes on google reveals -- wait for it -- it's still made from corn, even though somebody in the public relations office apparently decided it would sound better to say "plants."

"Our process does not require corn," the website says, "In the future this will include cellulosic raw materials, agricultural wastes and non-food plants."

But for now, "In North America, corn has been used first because it is the most economically feasible source of plant starches."

That's your tax dollars at work, folks; corn is subsidized by the government so that we can have cheap tamper-proof bands on our oatmeal.  Without the subsidies do you suppose maybe they would make bands out of agricultural waste and non-food plants?  Do you think that would be a good idea?

Posted by Kathleen Loomis at 11:25 PM