Save money, get a knife


It's not news that you pay for your food to be processed by somebody else, but last week at the fruit market I was surprised to find out how steep the markup was. 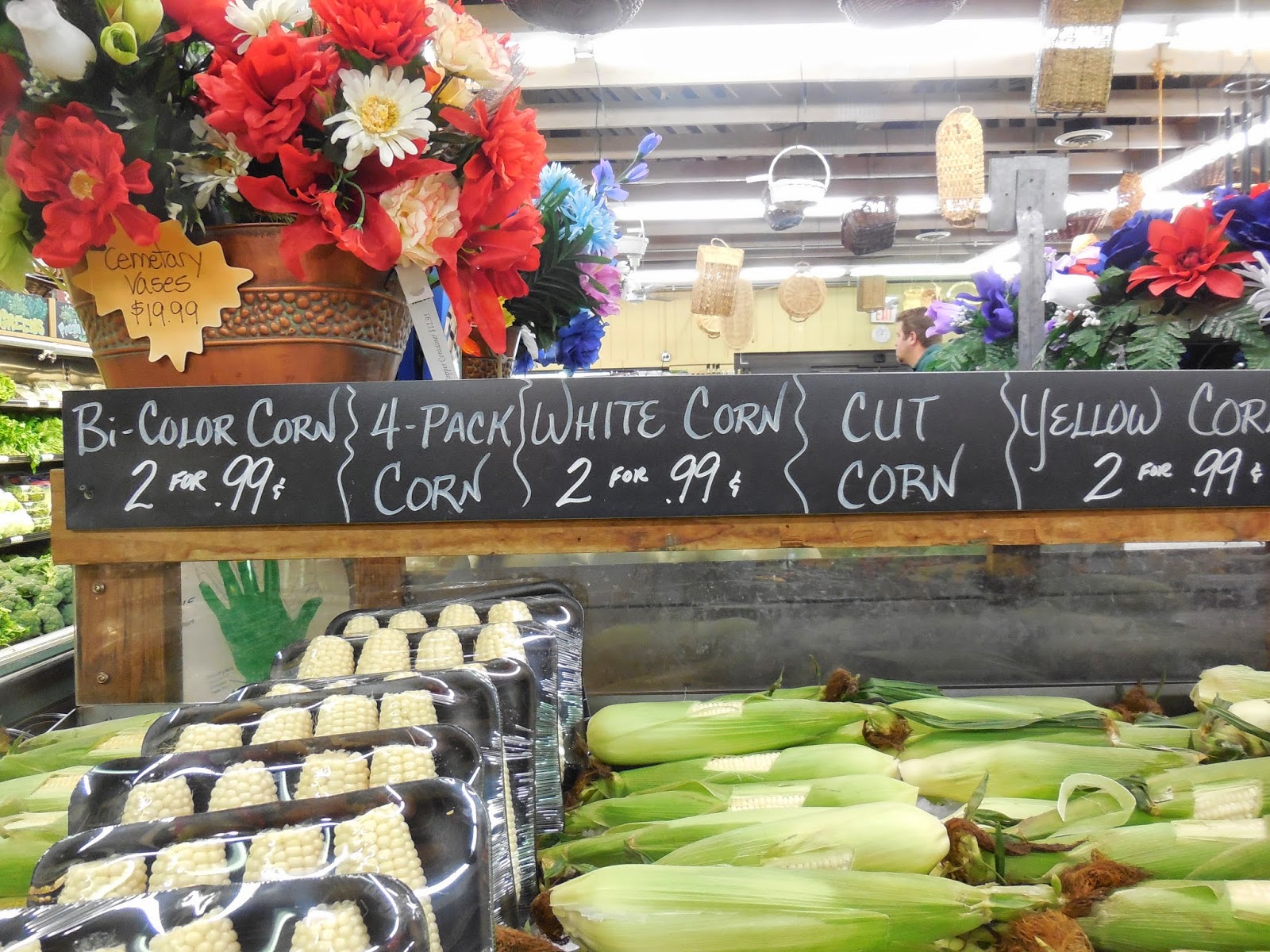 plain old corn in its husk -- 99 cents for two ears 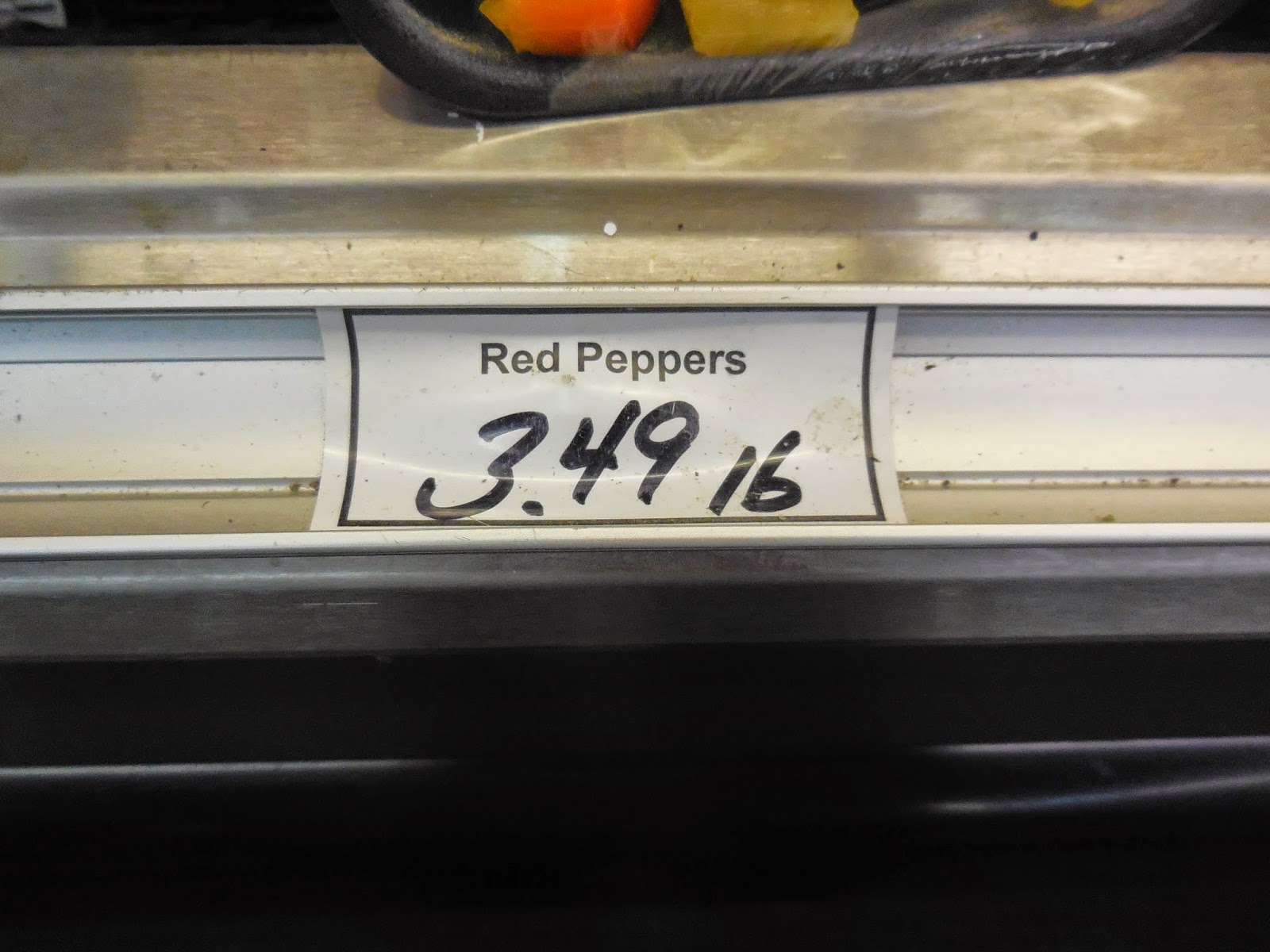 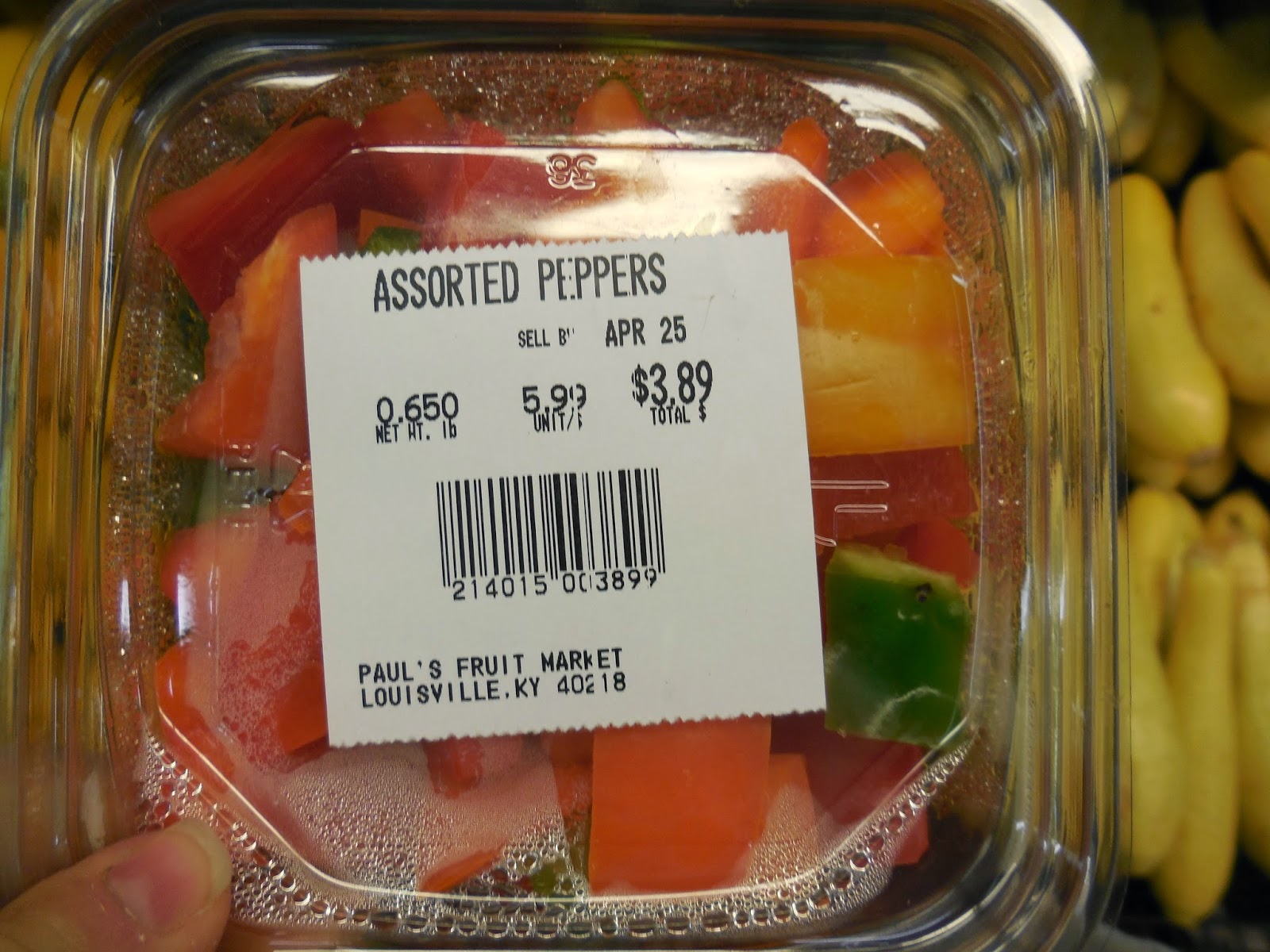 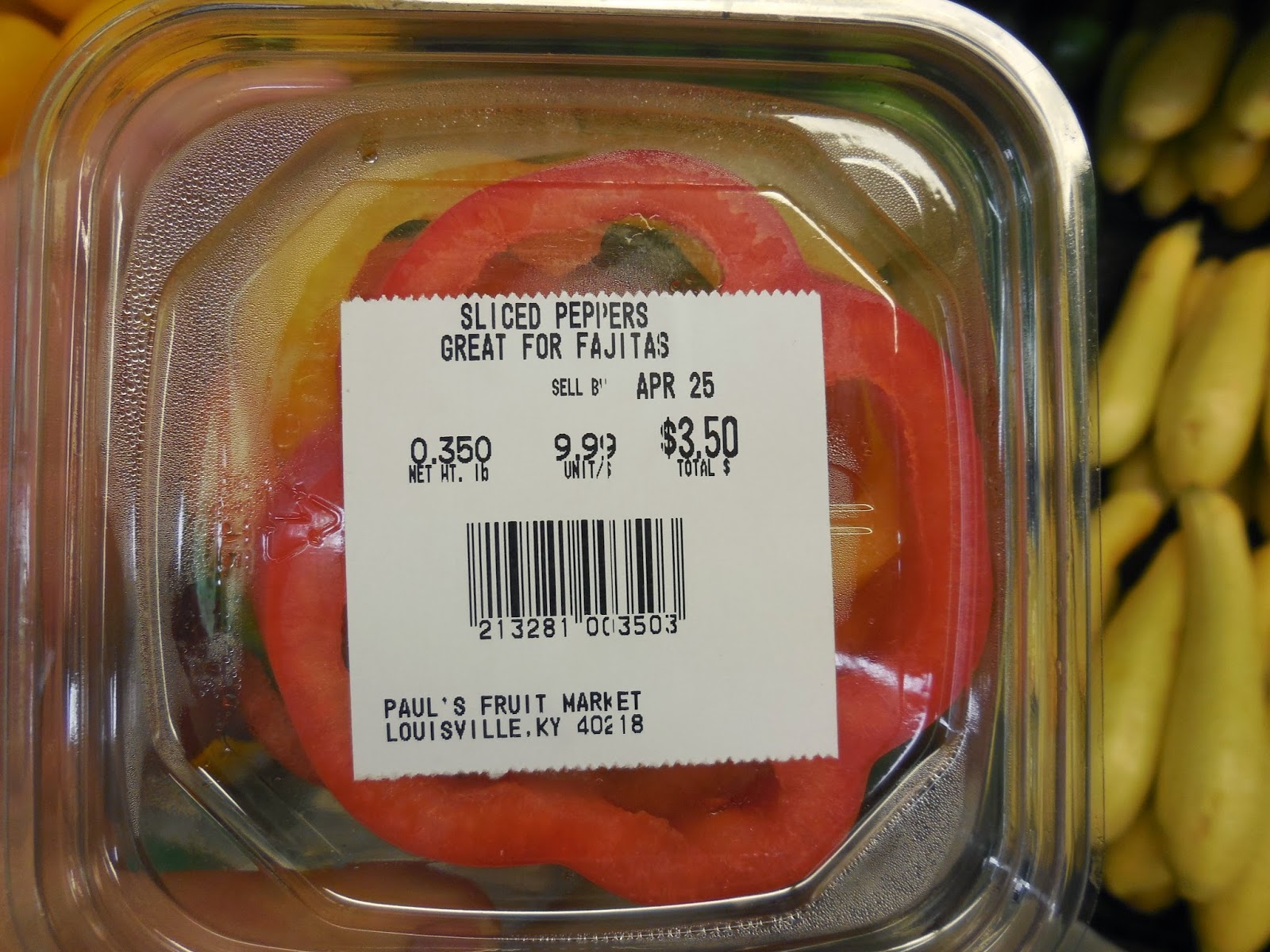 Posted by Kathleen Loomis at 11:00 PM