Mystery meat -- why is this necessary?


I admit, I could be more careful about labeling the food in my freezer; I could keep things in their boxes until they're all eaten, even though that would take up more space.  But I am probably not alone in having little packets of stuff that are the last of their brothers.  And so my question -- what is this stuff anyway? 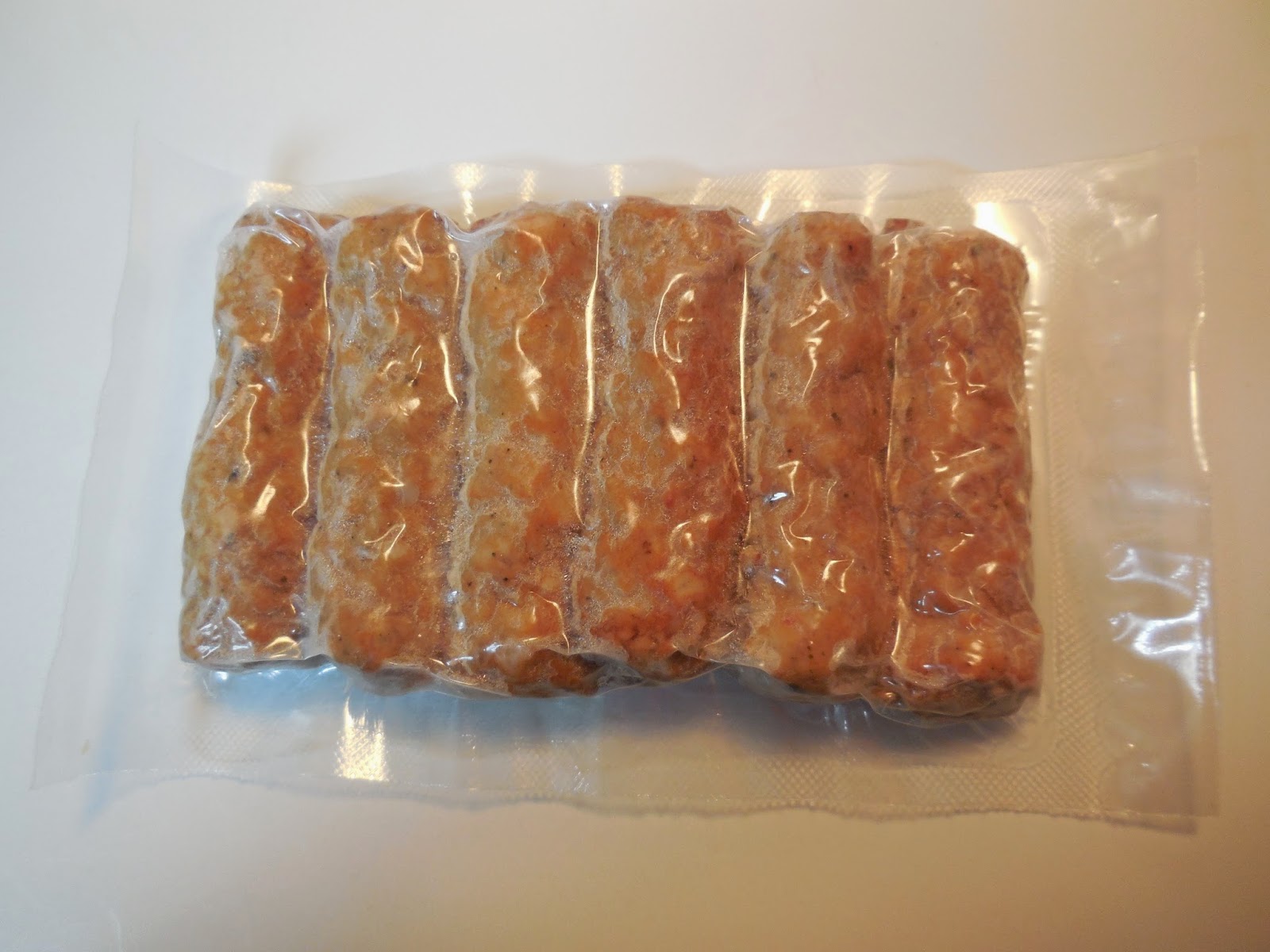 I know what these sausages are because it's the kind we usually buy.  But a while back I found a sealed pack of just two little sausages in the freezer, just as anonymous.  I had a vague recollection of having bought this different kind because it was on sale, and being pleasantly surprised to find them packaged in twos instead of in sixes.  I liked the small quantity, just enough to add a bit of meat to a vegetable soup or to have breakfast for one.

But I had neglected to note what brand they were, and I'll probably never take the trouble to find out. So a potential repeat customer went up in smoke.

I love the thought of dividing the food into smaller quantities, individually sealed.  But why don't they print the identifying label on the plastic pack as well as on the cardboard box?  And wouldn't that be worth it, for marketing to people like me whose memories aren't as long as the freezer-life of the product?
Posted by Kathleen Loomis at 8:34 PM