... in the Las Vegas airport.  We arrived at 5 pm with a bit more than two hours to kill before getting our shuttle to Utah.  We walked past some food stands near the gates, but didn't want to leave our suitcases endlessly circling on the baggage claim, so we went through security.  Thus stepping into a virtually food-free zone.

Outside of security, there was a sit-down restaurant, closed.  And a sandwich/deli counter, closed, despite the posted hours of operation. 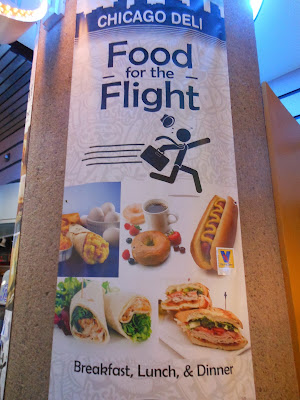 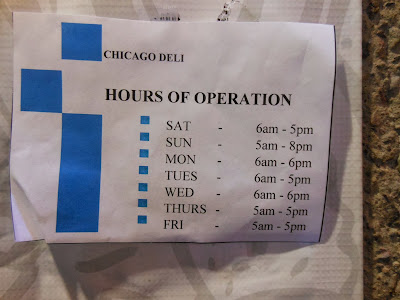 This being a Wednesday, one might have expected at least 45 more minutes of "service."  But you have to wonder about an airport that has such variable schedules.  Does nobody go anywhere on Saturday, Tuesday, Thursday or Friday?

My husband, more desperate than I, tracked down a limp pre-wrapped sandwich at Starbuck's.  But I was undaunted.  After all, I began the vacation with three bags of junk food in my carry-on, for exactly these moments of impending starvation.

By the way, all three of my bags had popped open in flight.  Apparently pressurized cabins aren't all that pressurized.  So I didn't even have to use my teeth to open the bag.


Posted by Kathleen Loomis at 9:53 AM